So I've been a bit quiet on the blog lately, primarily because my next WebGL plaything is a bigger project than the others I've taken on so far and has undergone a couple of false starts. Just to prove I'm still working on something, though, here's a teaser: 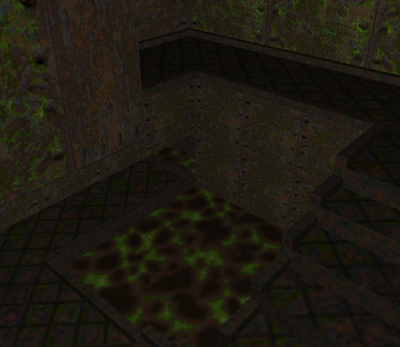 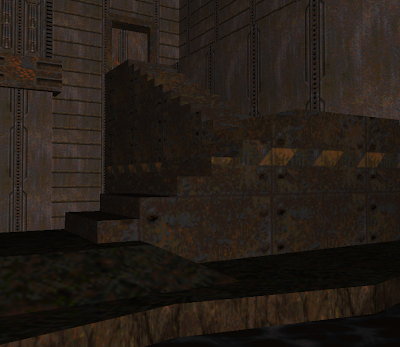 Not sure when I'll be at a point where I want to post the live version. It's pretty sloppy at the moment. Should be a pretty cool demo when it's done, though!

In other news, I've noticed lately that my Spore and MD5 demo's don't seem to be rendering correctly for me when I view them on this site. It seems as though the normal maps aren't being applied (makes it look like the light is always behind the model). I'm not sure what that is, but I suspect that it's been a change in Chrome recently. Is anyone else seeing this?
Posted by Brandon Jones at 3:39 PM