(Update: Demo should work on Windows now too with the latest Canary builds)

So believe it or not, since joining Google I've been doing more than just lounging around and enjoying the free food. This week my first feature landed in the Chrome source, which means it should be coming to a canary build near you soon! And it just so happens that the feature is question is, surprise surprise, a WebGL extension! OES_vertex_array_object, to be exact.

(Giving credit where it's due: Ben Vanik did the work to expose the extension to WebKit a while back, my contribution was wiring it up to Chrome's GPU pipeline.)

As is tradition we'll start off with a demo. If you're reading this near the posting date you'll have to have a Chrome Canary or Chromium build to see this in action: 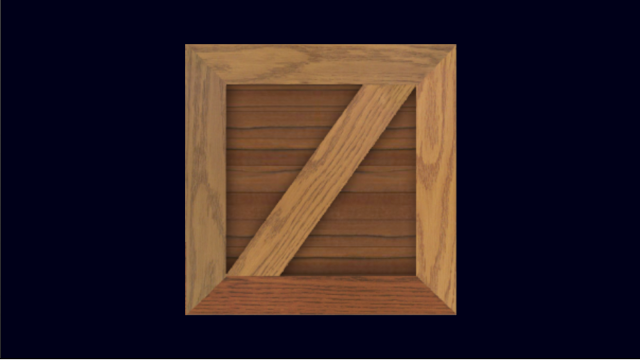 Not exactly the most graphically impressive thing in the world, is it?